Design a site like this with WordPress.com
Get started
Skip to content
Jack Lawrence Uncategorized March 3, 2020March 3, 2020 1 Minute

Day number 2 in Osaka feeling a bit drained and still still sleep deprived from my flight but I have some pretty cool places to visit today!

Firstly I had to stop by a Starbucks and try the Sakura Frappuccino as it is advertised almost everywhere in Osaka! I’d give it a 8/10 but price wise it was worth it. Now onto my destination.

What seems to be a general theme already of this trip is that I was happily sidetracked off to another location on the way to my destination which was the beautiful Imamiya Ebisu Shrine! With the lack of tourist’s all these smaller locations are so peaceful with just locals passing in and out.

Now finally my plan was to head to the shinsekai area which is described as a beautifully colourful area of Osaka which features the “Eiffel Tower” of Osaka, Tsutenkaku. 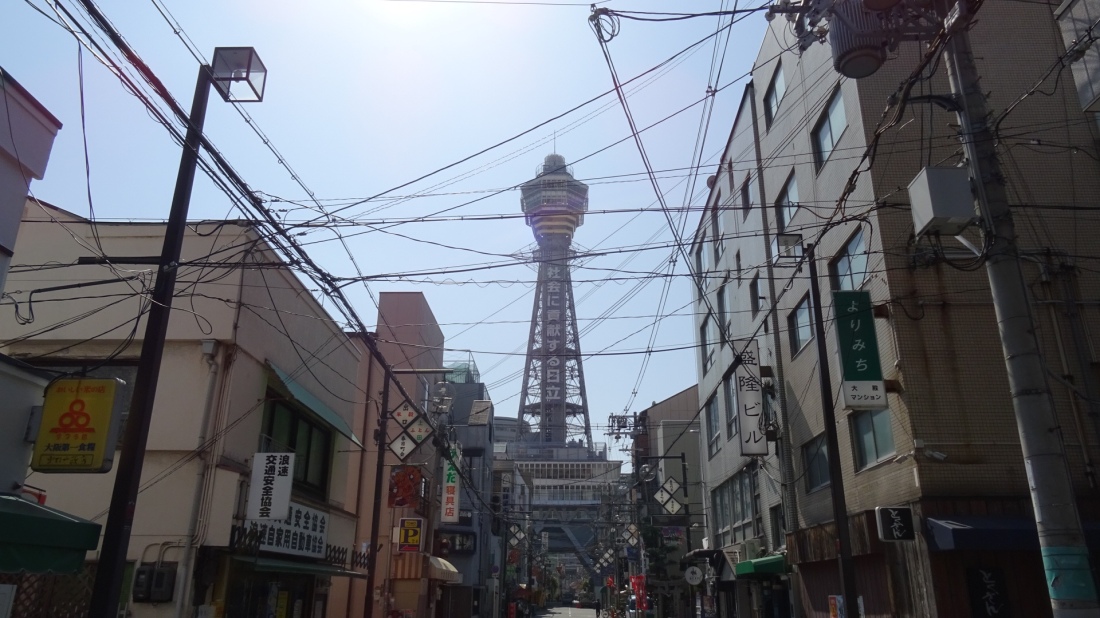 You pay a price of 800 yen (less for older/younger) to travel up to the 5th floor of the building which is the viewpoint area. If your wallet is a bit heavier you can pay an additional 500 yen to travel to a higher viewpoint offering better views. 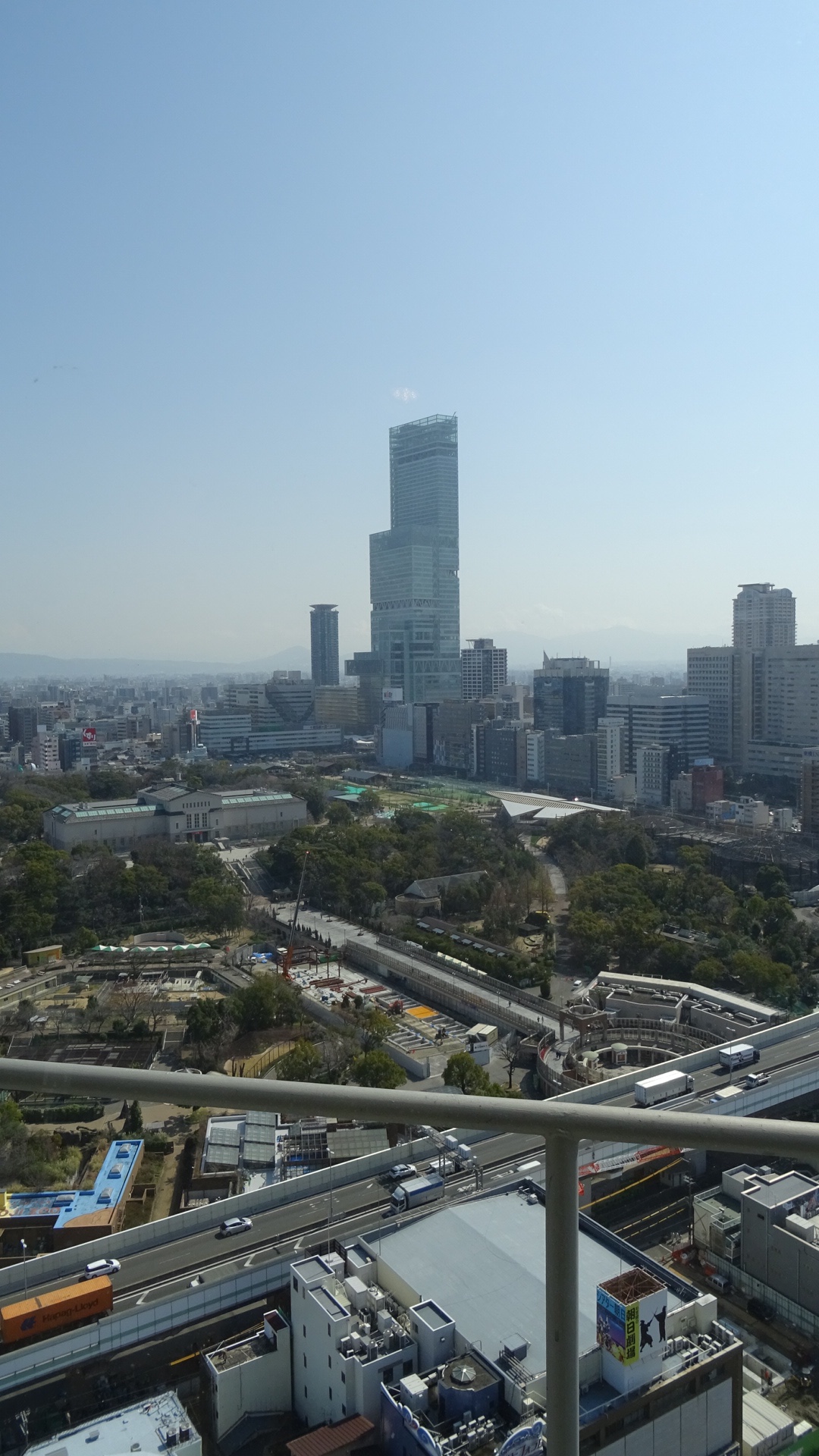 Now Shitennoji is a Buddhist temple which is regarded as one of the oldest administrated temples in japan despite the redos that it has had over the years.

Now to get a closer look at the 5 story pagoda which is in the inner courtyard you have to pay 300 yen to be able to walk around the courtyard and go inside the buildings.

Unfortunately I couldn’t take any photos on the inside as photography is not allowed inside.

On my way out of the temple I came across some Sakura already blooming which was a great reason to take a photo!

View all posts by Jack Lawrence